The Spinelli Group, which has been synonymous with logistics since 1963 thanks to its extensive and widespread countrywide operational network, participated in the opening day of the Blue Economy Summit held at Palazzo Tursi on 13 May.

During the morning session on the first day of the summit, the Group presented its contribution on the topic of Genoa’s role in the Blue Economy and the development prospects for the Waterfront and the Port, as introduced by the Mayor and concluded by the President of the Liguria Regional Council.

“Genoa is currently still the most important port in Italy, but unless we make the necessary investments (and adopt an appropriate attitude in making such investments), the top spot is destined to be taken over by ports such as Triest, Venice or even La Spezia, all of which are actively equipping themselves to meet the challenges of the future … and we will simply become little more than a magnificent regional port.”

These were the opening words of the Spinelli Group CFO, Dr. Roberto Pane, who then proceeded to discuss the merits of the key investments required to truly enable the Port of Genoa to compete with the Northern European ports.

The new breakwater: to be constructed within 5 years at most, utilising technologies and methods developed for other successfully completed projects, and adequately increasing rail capacity.

Increasing rail capacity: we need to have 750-metre long trains in order to be able to service the central/eastern European markets that the Port of Genoa really needs to target in order to avoid becoming an exclusively regional port.

Utilisation of all available spaces: alongside the investments, it is also essential to utilise all the available spaces, both within the port itself and in the dry-port areas. Of all the various port operators, the Spinelli Group holds the top spot in terms of the utilisation of concession areas; the challenge is to create appropriate bureaucratic conditions that enable unutilised areas to be awarded on concession as quickly as possible by means of public tender and objective criteria that leave no room whatsoever for different interpretations. Such conditions would put an end to the ongoing battles between port operators that are keen to develop their business and would also promote initiatives that could deliver more jobs, greater added value and better future prospects.

Sustainability and a “Bluegreen Economy”: these issues fall within the scope of what might be called the “Bluegreen Economy” (Blue & Green) and in which the Spinelli Group has proven to be squarely in the front line. The Group already utilises electric cranes and is willing to invest in projects such as the electrification of quays and solar-power generation. Furthermore, the Group has already begun with a project to convert the bulk goods terminal, which the Group has managed since 2017 and was initially destined for use as a coal terminal, into a “green” terminal. The aim is to complete this conversion within the first 5 years of management by the Group: the reduction in the handling of pollutant freight traffic such as coal in favour of other, less polluting freight traffic, such as for example Ro-Ro shipping, has already begun.

The “Blue Economy” summit continued until 15 May. In addition to its keynote address during the opening session on the first day, the Spinelli Group was involved in another initiative during the course of the summit, namely a visit to the Genoa Port Terminal by a class of students from the San Giorgio Nautical Institute. This visit, organised in conjunction with the Clickutility team, took place on Tuesday 14 May. The students visited the quayside and, utilising the computerised crane simulator on site, they got the chance to actually try their hand at doing a crane operator’s job, lifting a container. The aim of this tour was to show these youngsters, who will soon be choosing their respective future careers, exactly what lies hidden beyond the gates of the port, namely an enterprise that plays a pivotal role in a city like Genoa and, as such, one that the community should be made aware of. 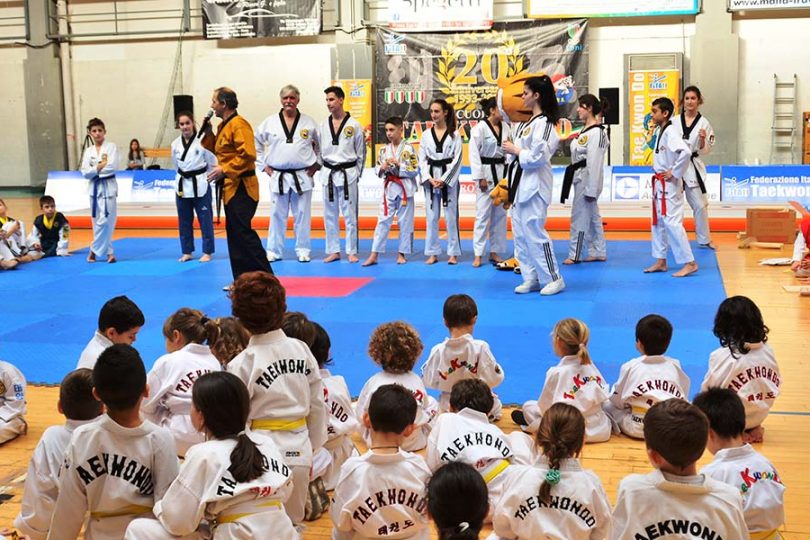 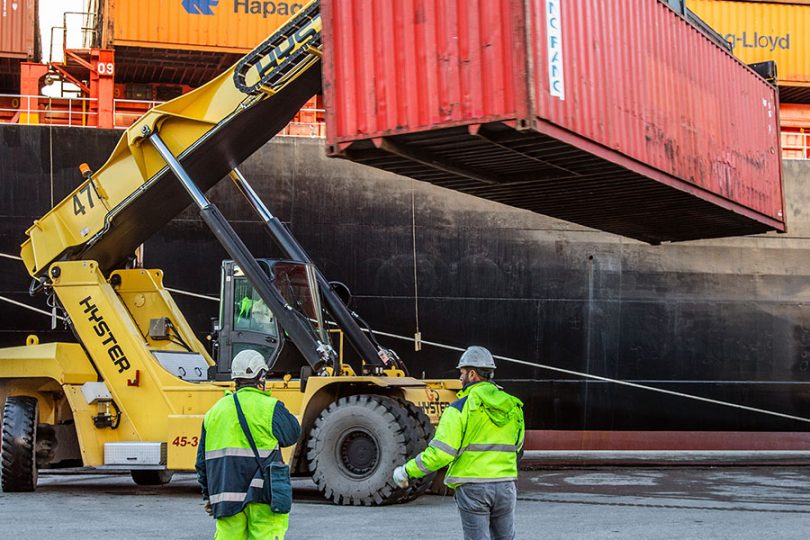 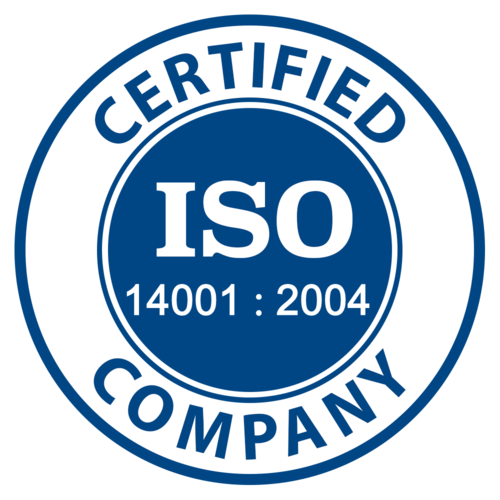